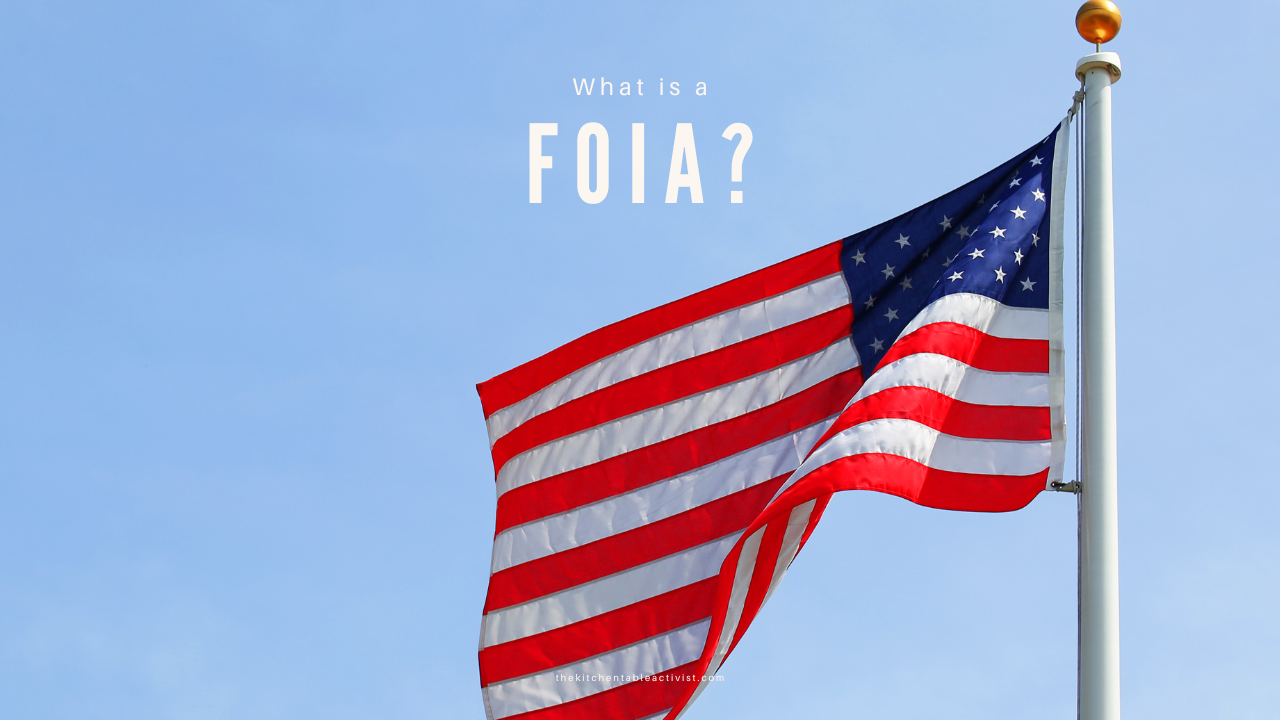 Before plugging in for today's episode, be sure to print your handouts, which you can download for FREE! It is as easy as 1-2-3. Select the “download resource now” button below this dialogue box, input your email address, and you’ll receie your resources right away!

Today, Karen briefs us on the Freedom of Information Act (FOIA) and how you can effectively utilize this key resource in the Kitchen Table Activist toolkit. You can find the specific FOIA laws in your state HERE.

So, we're going to talk about FOIAs and that's F-O-I-A. Often you will hear on TV, or if I'm out there speaking, I talk about FOIAs. You can file a FOIA but it can be really confusing. I forget there was a day I didn't know what a FOIA was, and I don't want me throwing that word out there to intimidate anybody or to think they don't know what it is, because it's nothing big and mysterious. So, here's what it is and I have found FOIAs to be one of the most important tools in fighting back with school districts.

So, a FOIA, it’s been around since 1967 and it's the Freedom of Information Act. And so, the Freedom of Information Act was a federal law that gives the public a right to access records from a federal agency. So your federal government would be your federal Department of Education in Washington, DC. Your federal department would be the Department of Immigration or another federal department would be the EPA, the environmental agencies. So those are examples of some federal agencies that you can request a FOIA from as a member of the public. Because this is your government, you can request information and they have to give it to you. Again, there are some rules and caveats, which we will talk about later, but FOIA is for federal government. Okay?

So, your local school board isn't federal. Your local school board is governed by state but often people use the word FOIA, and when I use it, I mean the state version. I don't think I've ever FOIA-ed a federal agency. Every state has some sort of FOIA law. It's a law that allows the public to access government records and some states call them state sunshine laws. Some states call them public records requests. On our Kitchen Table Activist website, kitchentableactivist.com, you can go there and you will be able to click HERE to see what the law is in each state. So whether you're listening from Colorado or Texas or Nevada, you can find out what your public records law is in that state.

An example for California, we wanted to know the outside organizations that they've been communicating with like Planned Parenthood. Who are they talking with about developing curriculum for our kids? And that's one that, in the state of Tennessee, we're going to be working on because in the state of Tennessee, sex ed isn't supposed to have any ties to Planned Parenthood and we're finding out that they do.

That's the case in other states as well. So it's important that you find out what your state sunshine law is, or again, they call it your public records law and then we are going to be providing you a form for every single state that is pre-made so that you, before the beginning of the school year, will be able to do your own FOIA, your own public records request that we are going to walk you through it.

And that is what is so great about The Kitchen Table Activist and why I wanted to do this podcast.

So, for those of you that went and found out about us from Apple or Spotify and you're listening there, it's important to know, if you go to our website, kitchentableactivist.com, you will be able to sign up for free and download and print your own activist planner. Our goal is that you will have a planner that you put all the information in for your state. After every podcast, there's something different, whether it's a back-to-school checklist or FOIA, which is federal, and then we're going to go specific and do some of the states. You will be able to print that information and put it in your own personalized planner. And so that's what we're getting ready to do. We are explaining FOIAs today and that's kind of the big picture. And then in the coming weeks, we're going to talk about how to do it in the state, what are some of the things you would want to do.

Often you start with, well, what do I want to find out? And then how do I write the FOIA? I'm not an attorney. I just play one at work. I have lots of funny stories about the first time I did a FOIA, which I'll share the next time that we do a podcast and we talk about them by state. But it's a tool that's out there that is given to us and we need to use it. The whole purpose of FOIAs, sunshine laws, it's so the people can access what their government is doing. And so this is really important.

Again, let me say, if you're listening to this podcast from Spotify or Apple, go to our website, The Kitchen Table Activist, and go ahead and sign up to get the podcasts because then you'll get a notification every time it comes out. But more importantly, you'll get all the tools for the notebook. And some of those are going to be it's a sheet where you get to fill out who your school board members are. It's going to be your one stop shop for activism over this next coming year. So please go there and stay tuned because the next podcast we're going to do is going to be on open record laws in your state and how you can access information at your local school district level.

Courtesy of the NFOIC, we all get to understand our rights to open government. Use the link below to find out what your rights are within your state: https://www.nfoic.org/state-freedom-of-information-laws/

Let Karen know what you are learning! Interacting with each other on this platform is another invaluable tool that we get to use. Did you know what a FOIA was prior to this episode? Have you ever written a FOIA? Do you have any questions specific to your state or situation? Share your thoughts in the comments. Your story may inspire someone else to start using their own voice for change! 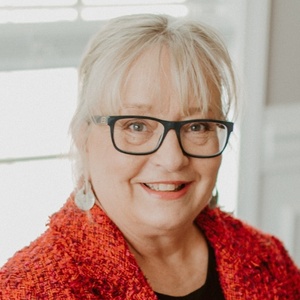